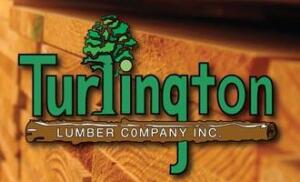 Born on August 10, 1940 in Sampson Co., Wilbert was the son of the late Ned Lawrence and Geneva Hudson Norris.  He was a lifelong farmer, having a watermelon farm in Garland and retired from Turlington Lumber Company.  His favorite pasttime was fishing and loved spending time with his family and his two four-legged friends, Eddie and Baby.

He was preceded in death by his son, Eddie Graham Norris; sister, Velma Bullard; and his four brothers: Lawrence, Coy, Gordon and Leon Norris.

Wilbert was a kind, gentle man with a loving heart and great personality. He will be missed by all who had the pleasure of knowing him – because to know him, was to love him.

Royal-Hall is honored to serve the Norris family.

To send flowers to the family or plant a tree in memory of Wilbert Graham Norris, please visit our floral store.