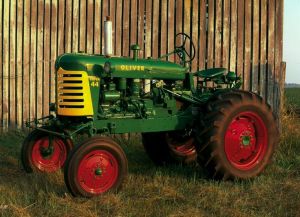 Born on October 6, 1929 in Sampson County, Daniel was the son of the late Houston Wilson and Olita McCullen Wilson. In addition to his parents, he was preceded in death by his wife of over 57 years, Janice Jackson Wilson and a sister, Beatrice Lamb. He was a prominent member of Mt. Vernon Missionary Baptist Church serving as a deacon, member of the choir and Sunday School teacher. Daniel was known to be a very intelligent, hard-working man, and always “told it like it was”.  He was a retired farmer  and enjoyed sharing the produce he harvested with his church family and friends. Daniel will definitely be missed by all who knew him.

The family will receive friends prior to the funeral, beginning at 1:30 pm at the funeral home; and other times at his home.

The family would like to extend their appreciation to Patricia Ortiz and Kay Hobbs; and the entire staff of 3HC for their kindness, compassion and loving care shown to Mr. Wilson during his illness.

Royal-Hall is honored to serve the Wilson Family.